Artist Mary Ancilla Martinez finds inspiration in themes exploring a variety of predominantly feminine archetypes from fairy tales, folk tales, myths and legends from around the world as well as nature and her own life experiences. Growing up in a rural area of Albuquerque, New Mexico shaped how she experienced the natural world and strongly influences her work. Animals, birds and insects often appear in her work as symbols and metaphors for emotional states and transitions or as spirit guides.

Martinez has been a professional artist in the commercial world of scenic art for television and theatre, followed by graphic illustration for over 20 years. She has always painted personal work for pleasure, and has recently left the commercial world to begin her career as a full time artist creating her own visions. At present, she is creating a body of work that highlights the different energetic states of being of a variety of sovereign goddesses found in mythology.

Martinez’ work can be found in many private collections throughout the United States, Canada, Europe and Australia, as well as in publications such as Spectrum, The Witch’s Moon, ImagineFX and more. ~ Mary Ancilla Martinez 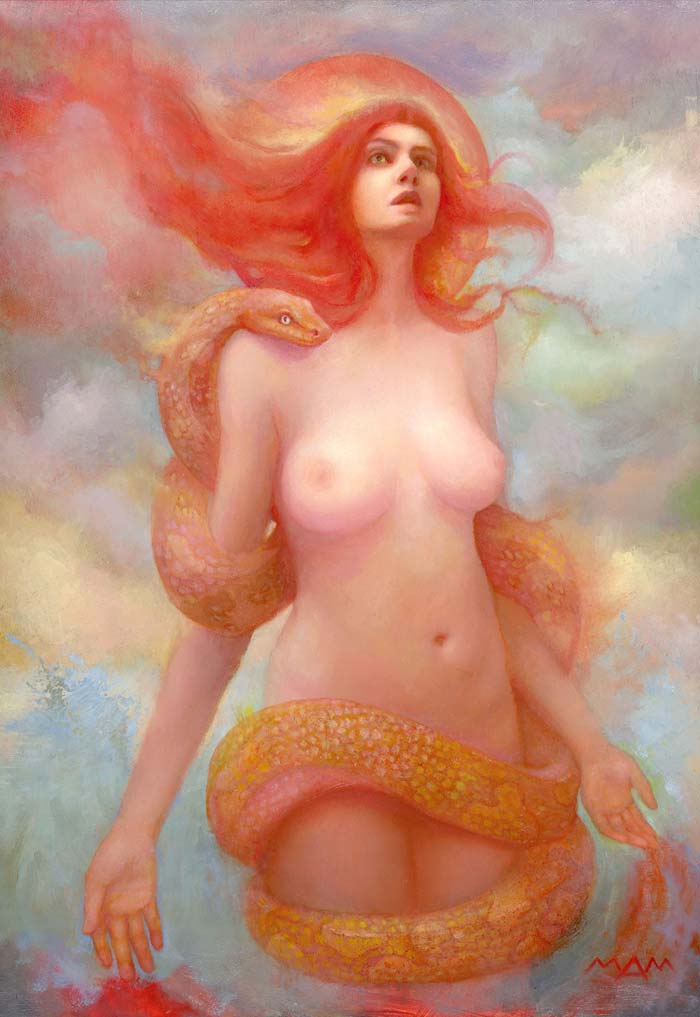 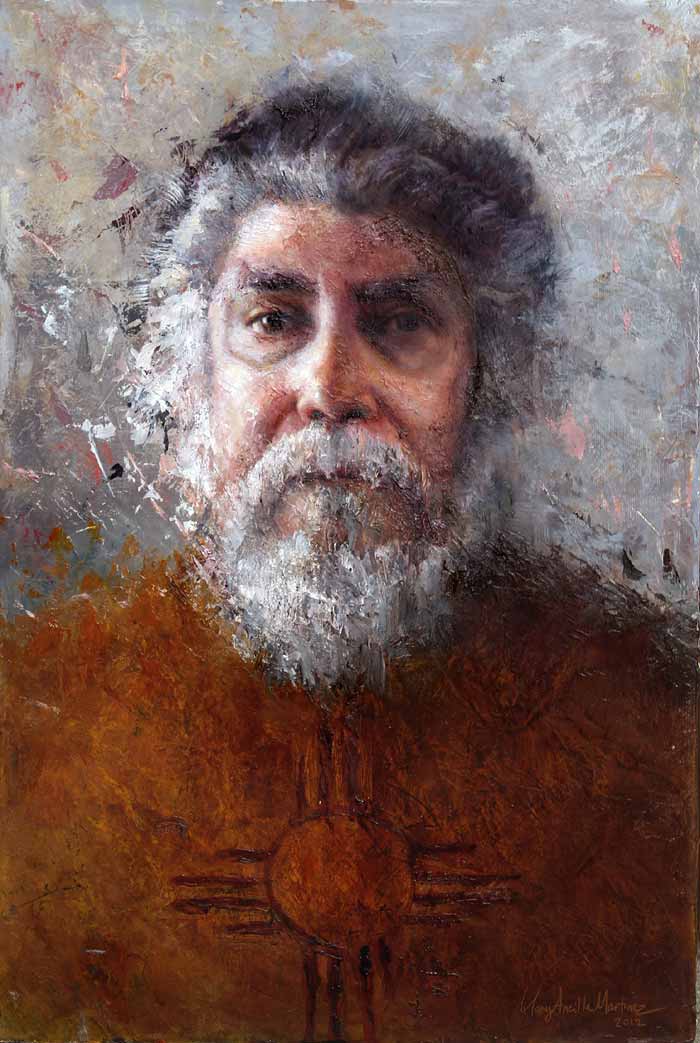 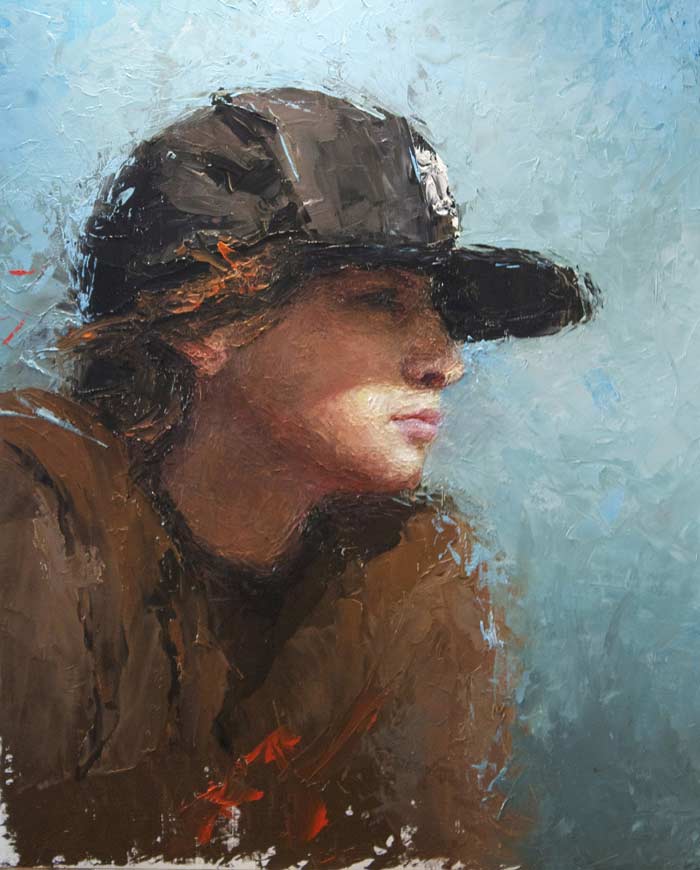 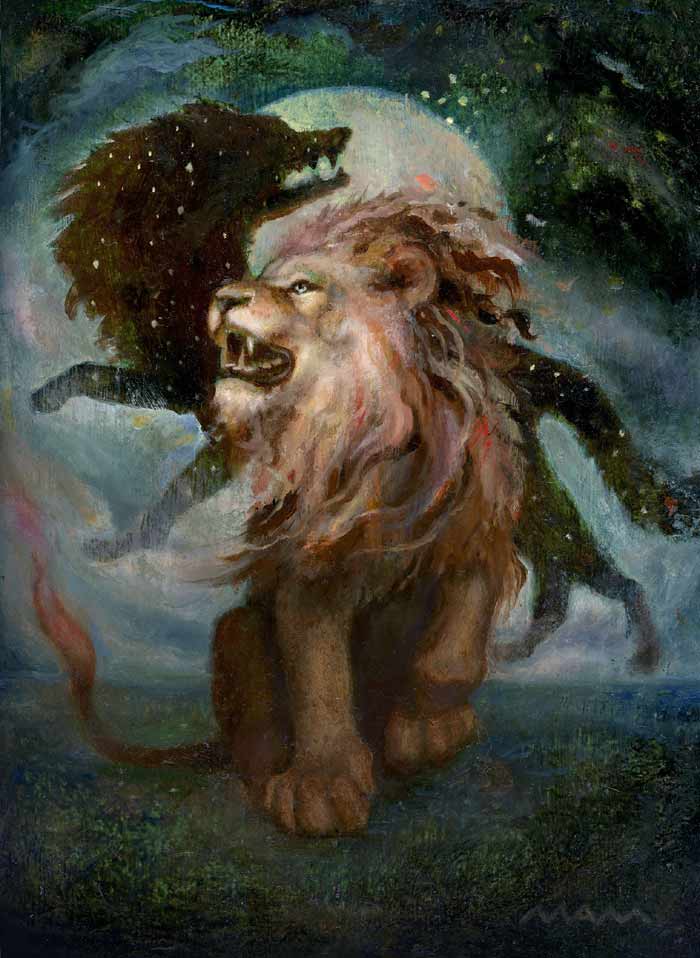 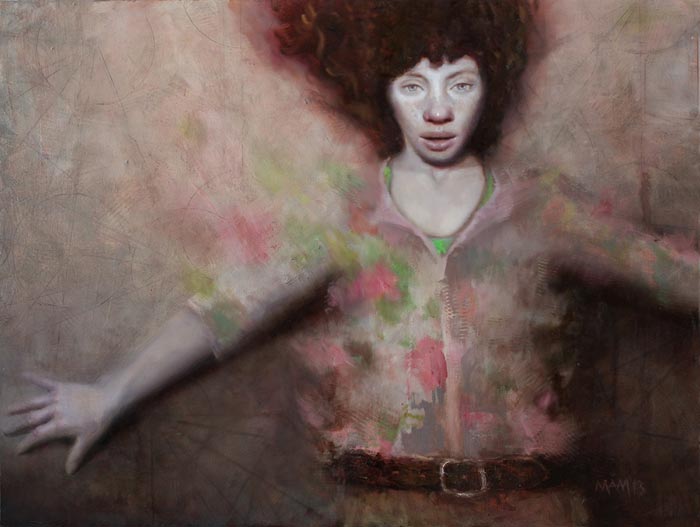 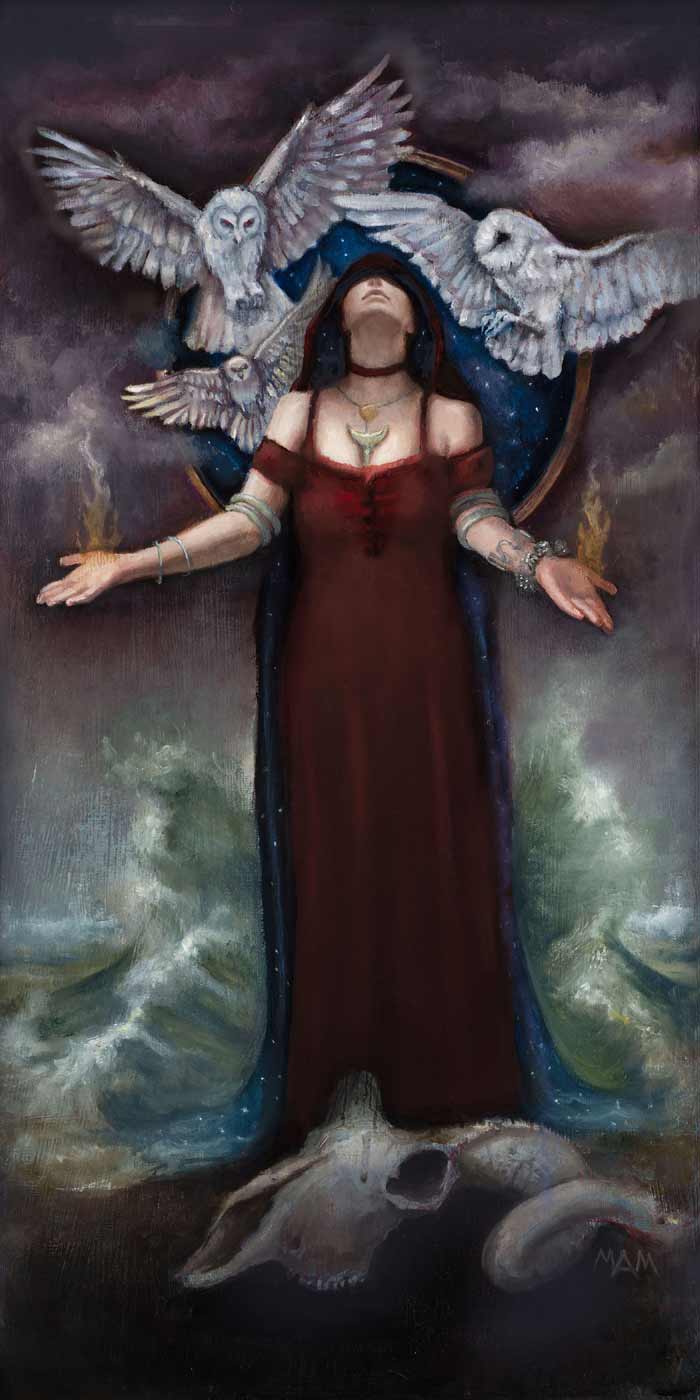 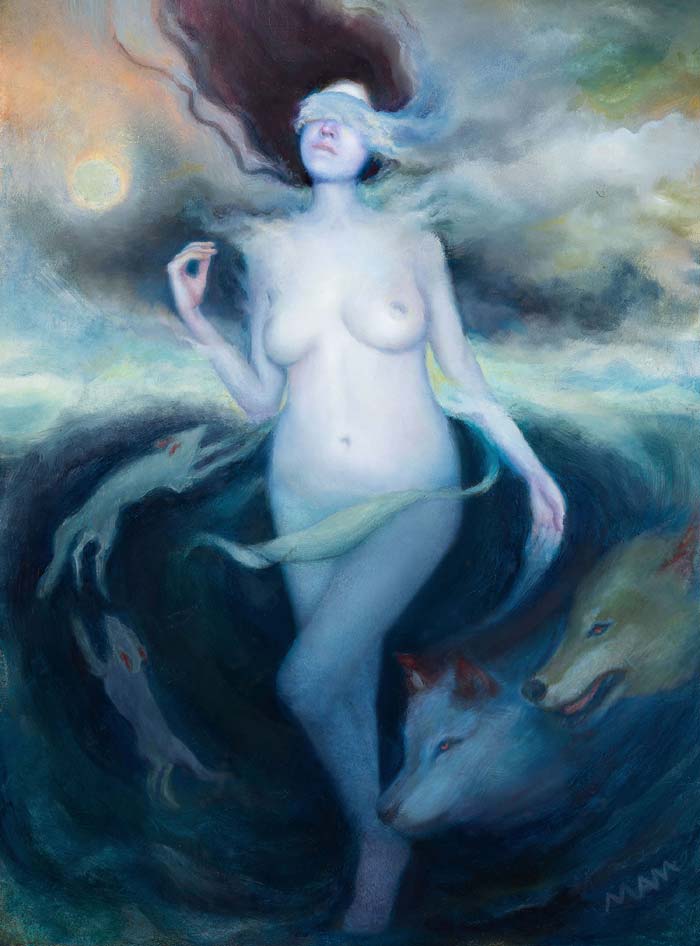 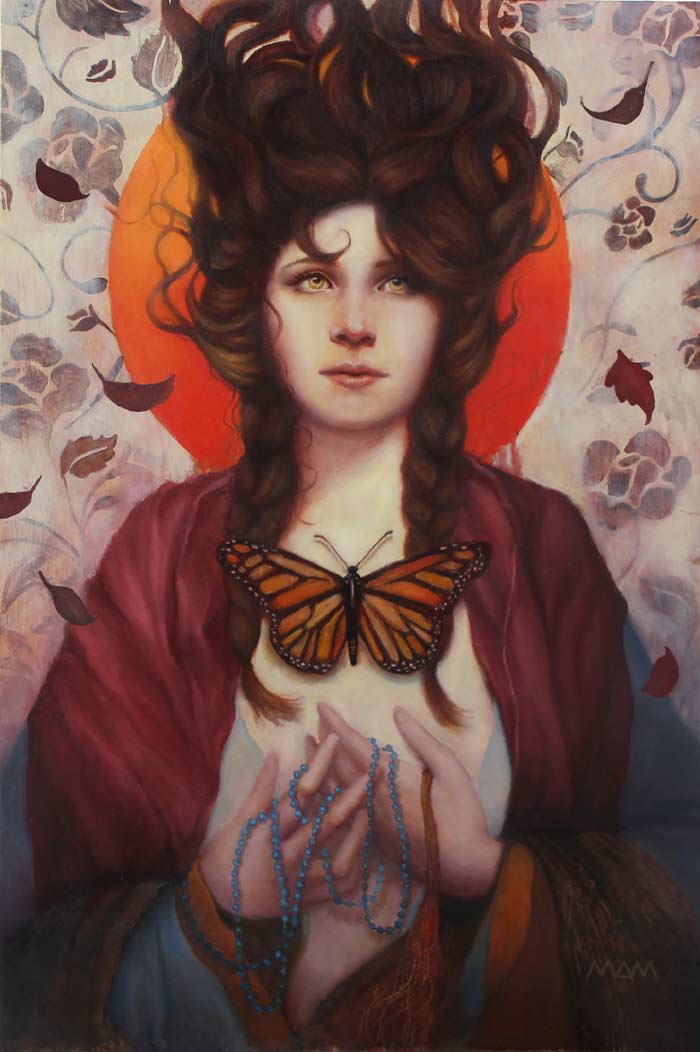 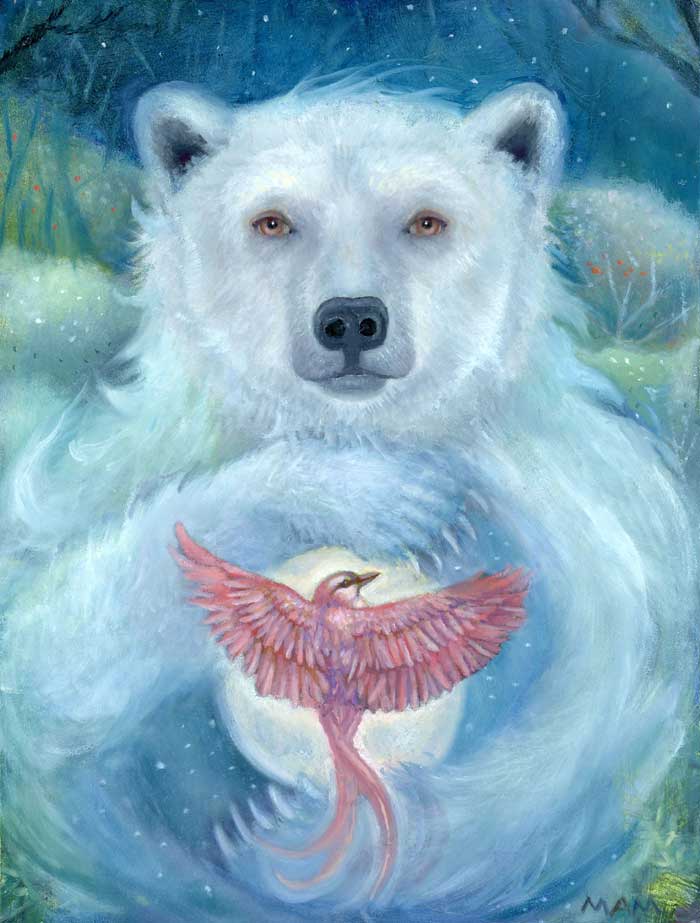 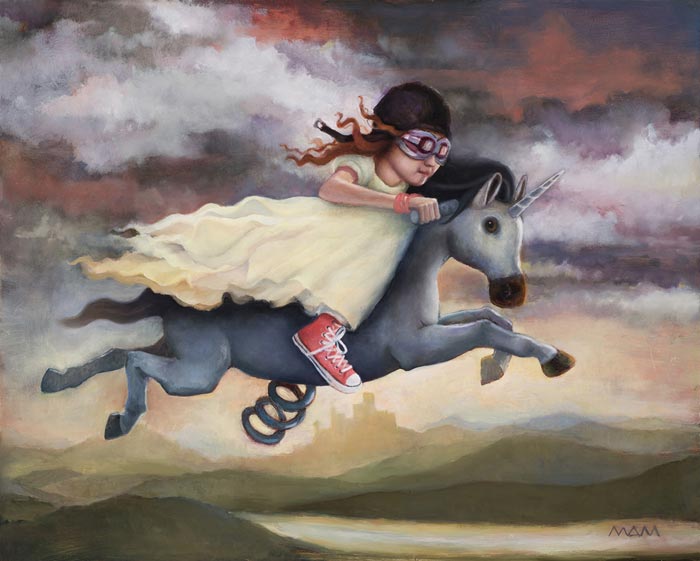