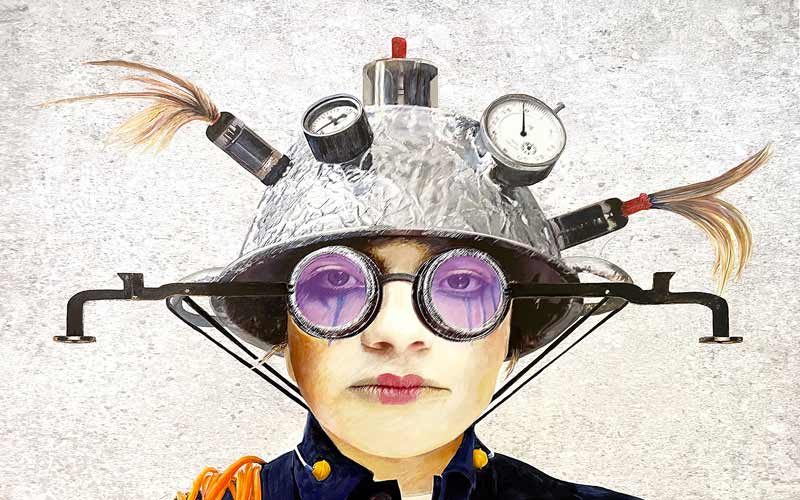 In my rural childhood home, there was little tolerance or trust of those who were different. I was disturbed by the unjust and narrow points of view of family, friends, and acquaintances.

All of my work relates to the issues of perception and choice. Our points of view are based on beliefs and assumptions as much as on fact (or in spite of fact).

While creating sculptures at Anderson Ranch in Colorado, I created some fanciful ‘eyewear’ using found scrap metal parts. I used tig and mig welding and cold connection techniques to put them together. I never showed them; just felt compelled to create them. A series called “MindsEye” was conceived years after creating this ‘eye wear’. It was a divergent step from the previous series called “Dissonance”, for which I created characters in strange situations.

As a sculptor/photographer/painter, I chose to incorporate the ‘eyewear’ concepts in new ‘portraits’ of invented characters. They were characters that some might find somewhat strange. Viewers are asked to become aware of their responses to these characters and to question whether their responses are based on fact, belief, or assumption. The paintings are either oil, acrylic, or mixed media on canvas or wood panels.

I’ve recently created a children’s book called “MindsEye” based on this series. It’s for children seven and older. It asks how our preconceptions and imaginations might influence our beliefs about others. It’s the kind of book that I wish had been around friends, family, and acquaintances in my youth. It’s my hope that it will influence the readers to question their first impressions. There is increasing intolerance and distrust of any who are different. The diverse characters presented here are just a few from the book and from this ongoing series.

I recently moved my studio from Santa Fe, NM to Fort Myers, Florida. I’m represented by Walker Fine Art in Denver, Lois Lambert Gallery in LA, and by HW Gallery in Naples, Florida. My website is carolcoates.com and my Instagram page is @ccoatesart 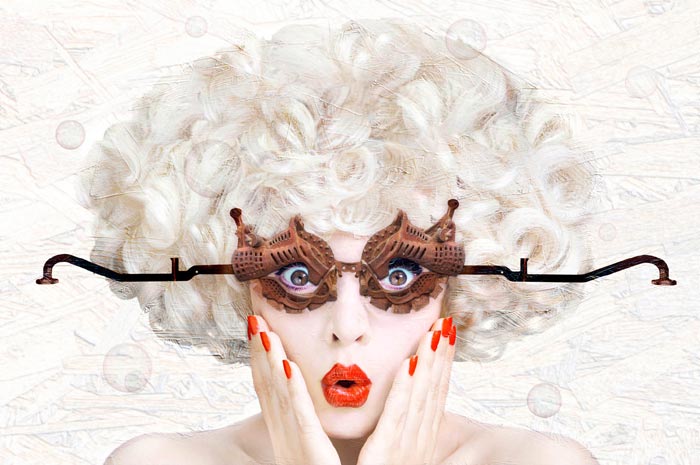 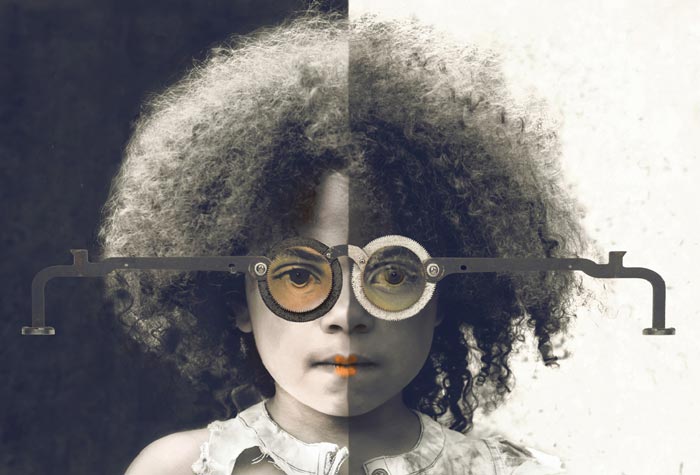 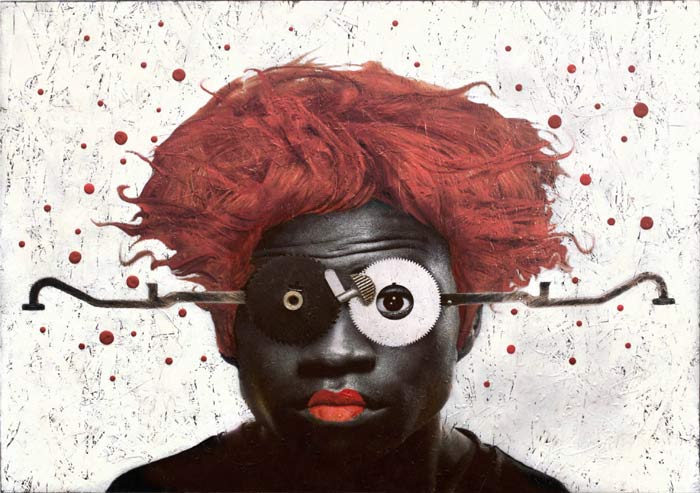 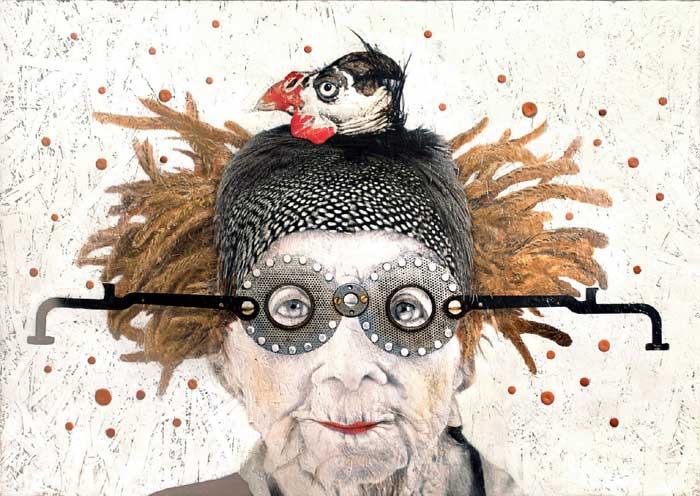 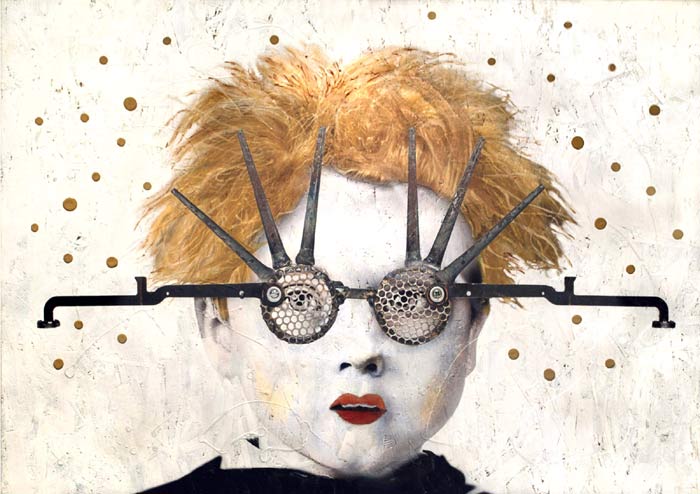 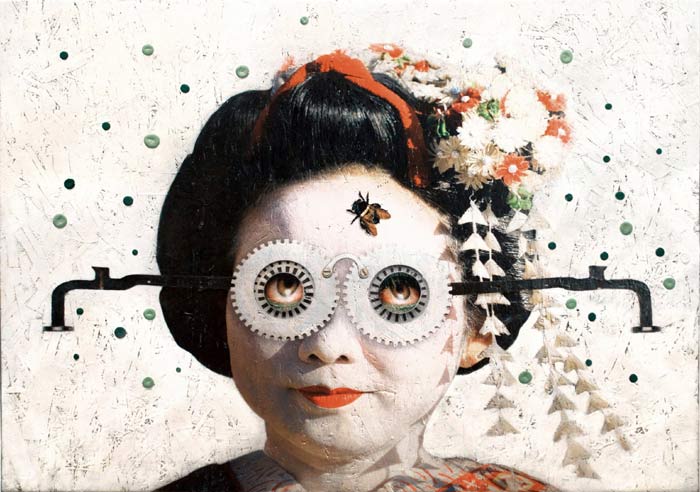 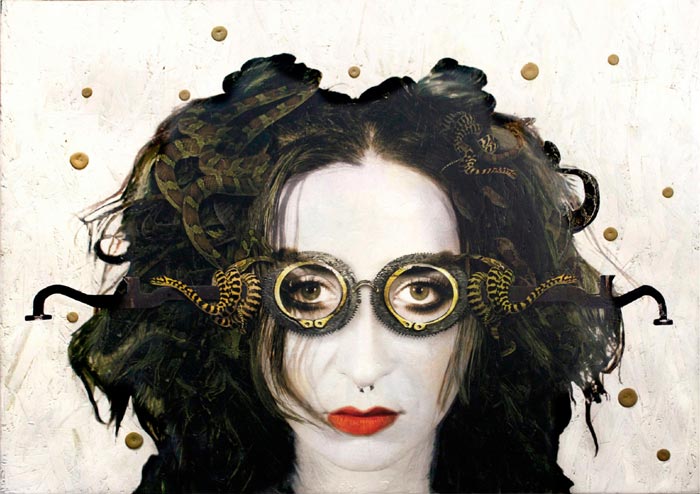 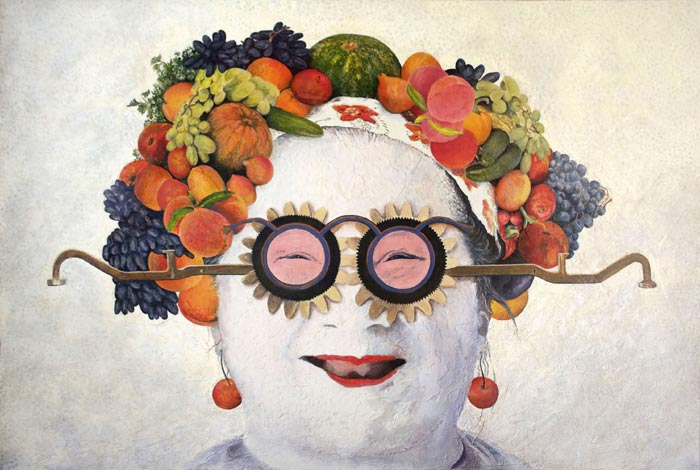 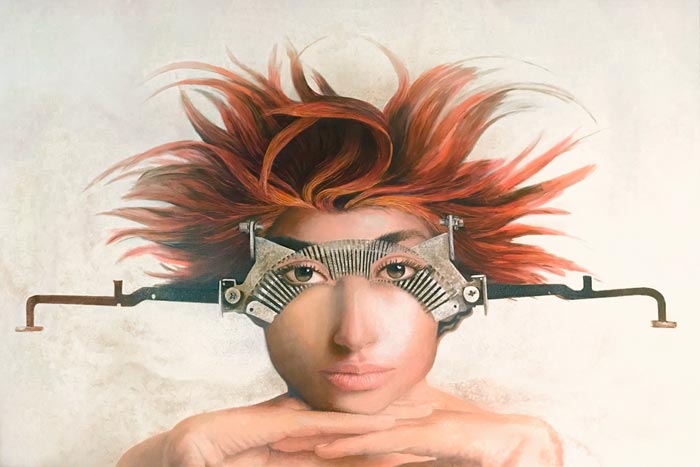 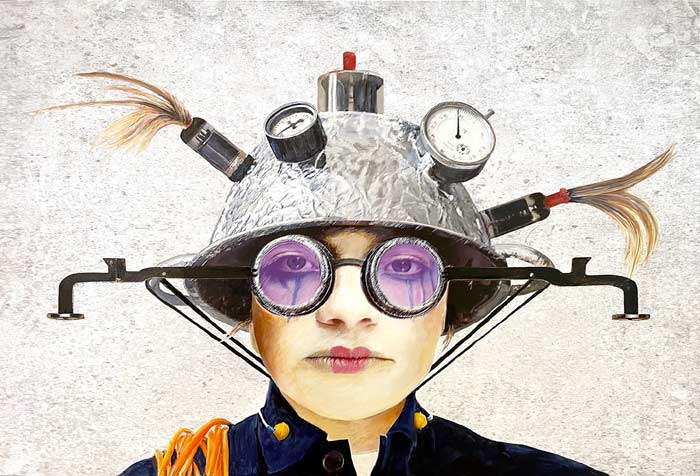