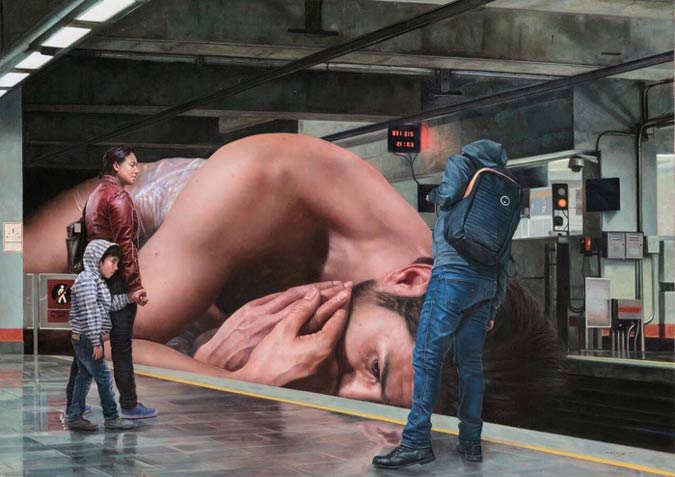 What else projects human psyche better than art? For this depicts the best and the worst of us, the sane and the insane and sometimes all that together in one piece and that is precisely what I want to do with my painting; represent the best and the worst, the mystical and the ordinary and whatever that describes and represent human nature nowadays because I believe every artist should belong to its time and yes… glancing the future.
I want my painting to be full of meaning and not only hand-made photography, but I also want my work to speak for itself and make the spectator mind fly on its own and that’s my task. ~ Miguel Madariaga 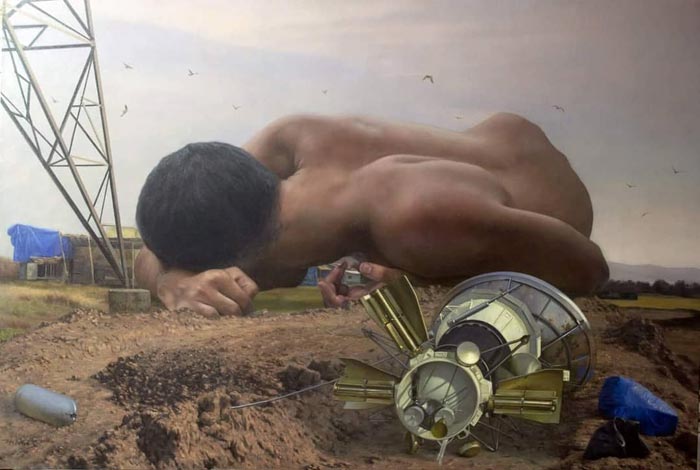 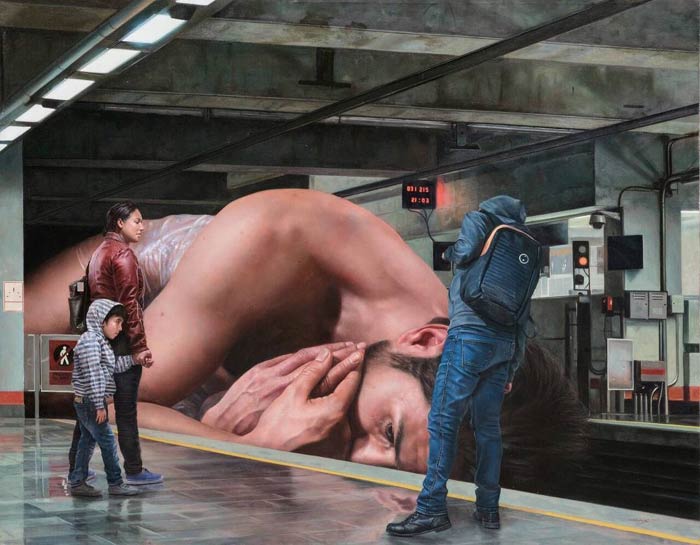 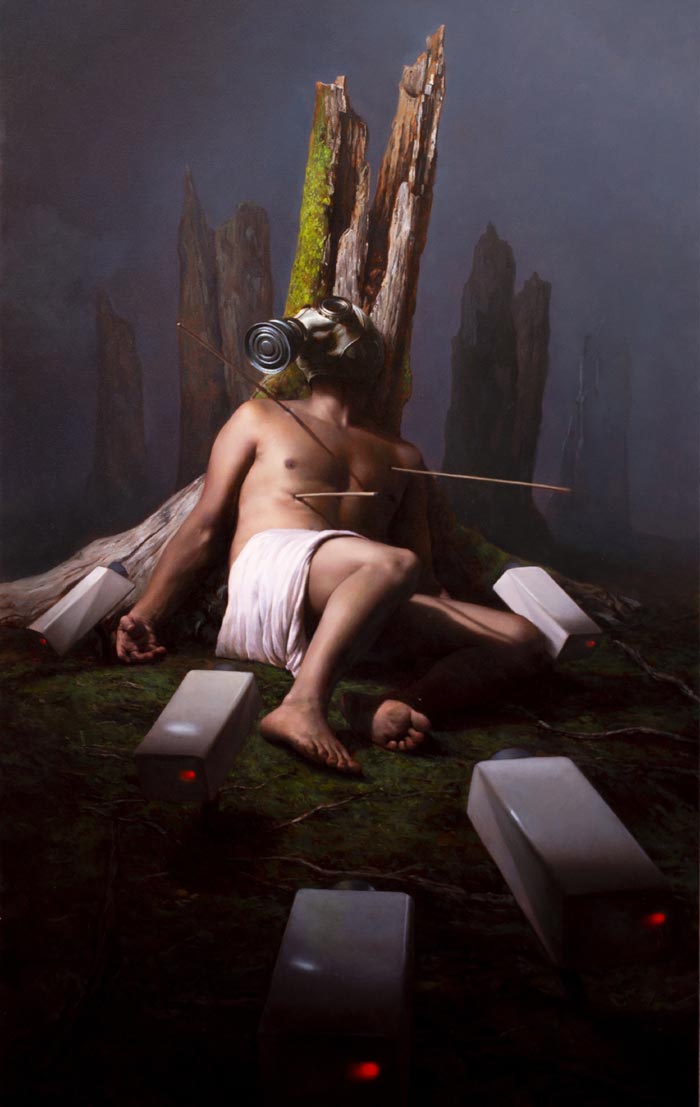 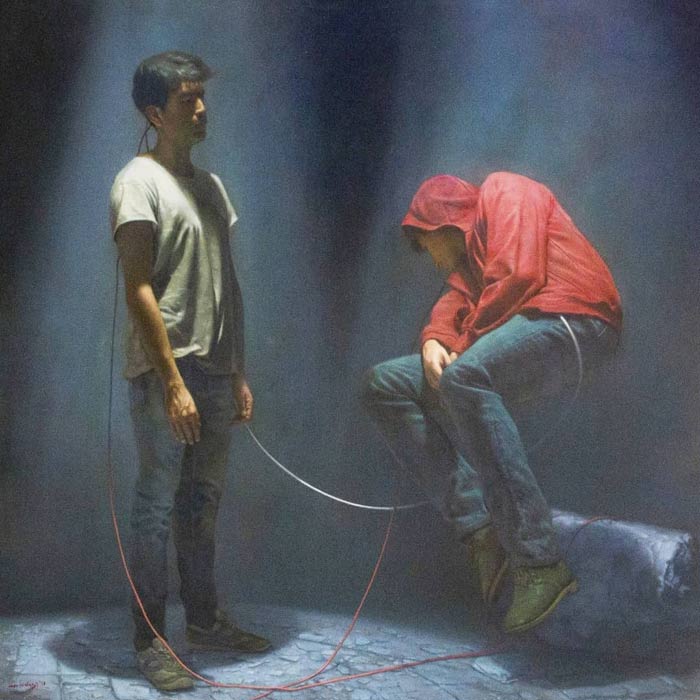 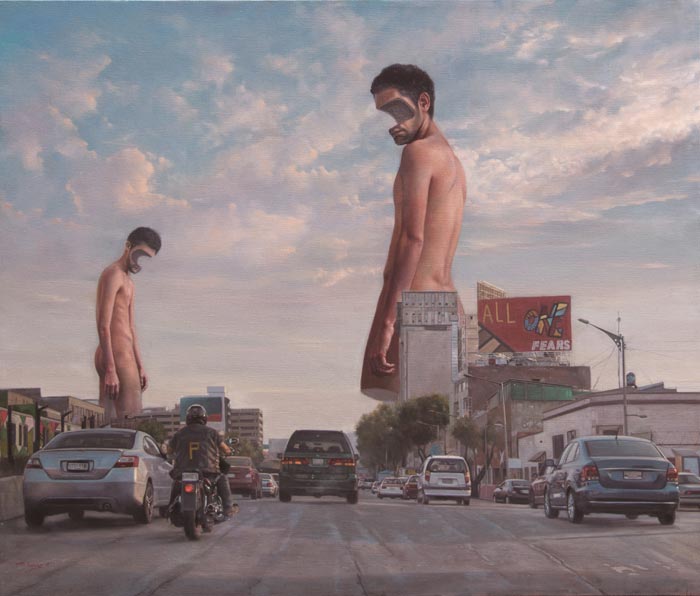 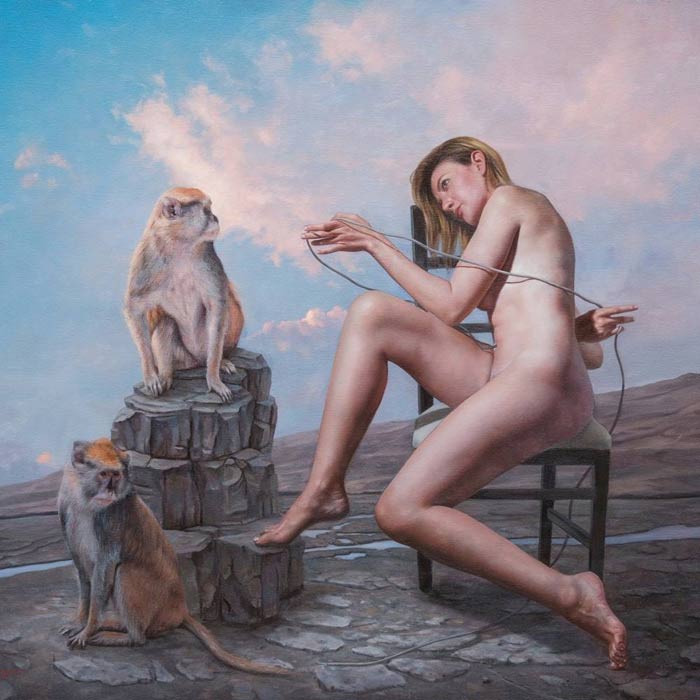 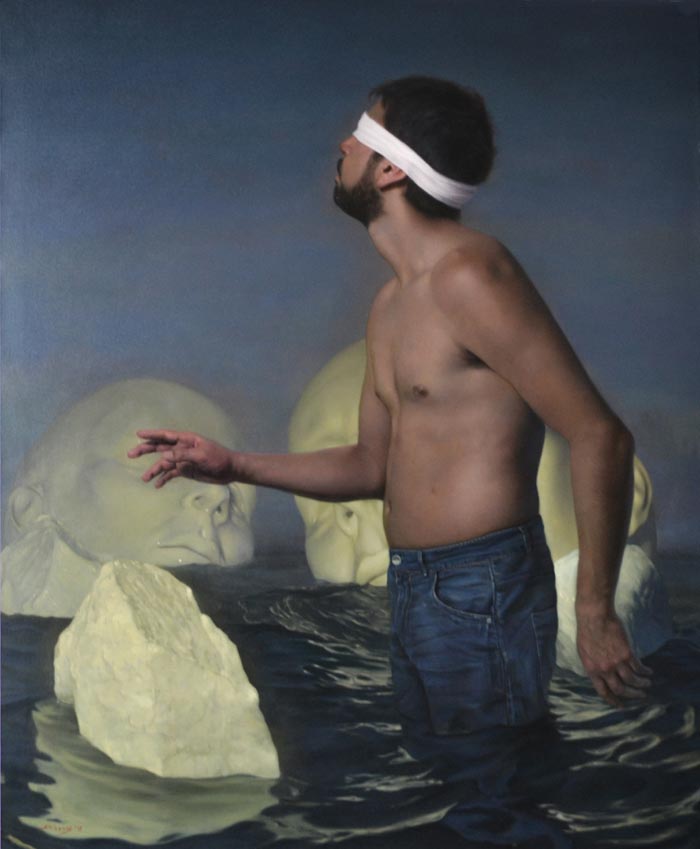 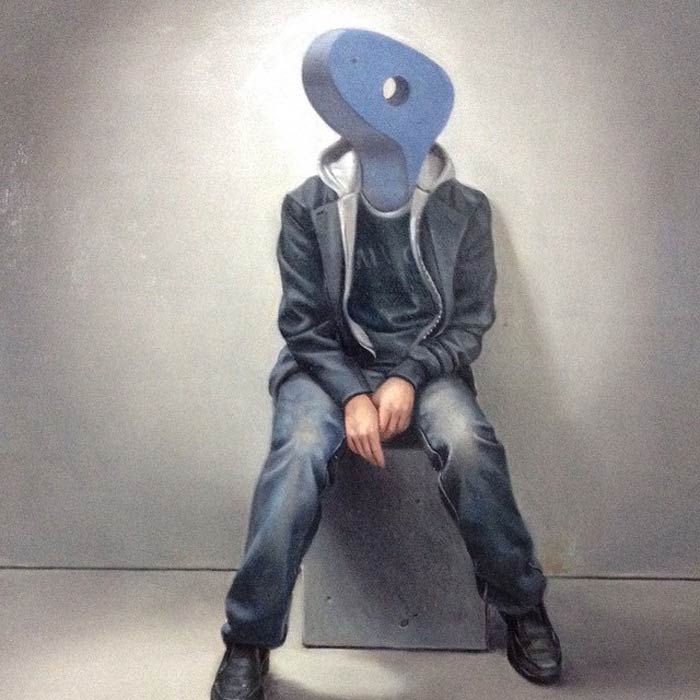 Born in 1984 in Mexico City, he attended “Real Academia de San Carlos” from 1999 to 2002. Individual classes with Raul Grifaldo in Coyoacan, Mexico City for four years. First solo exhibition and publishing of the book “Codigos de una existencia” by Galerias Castillo in 2014. Permanent exhibitor in Galerias Castillo. Award merit to the arts from the Legislative Assembly in Mexico City 2018.