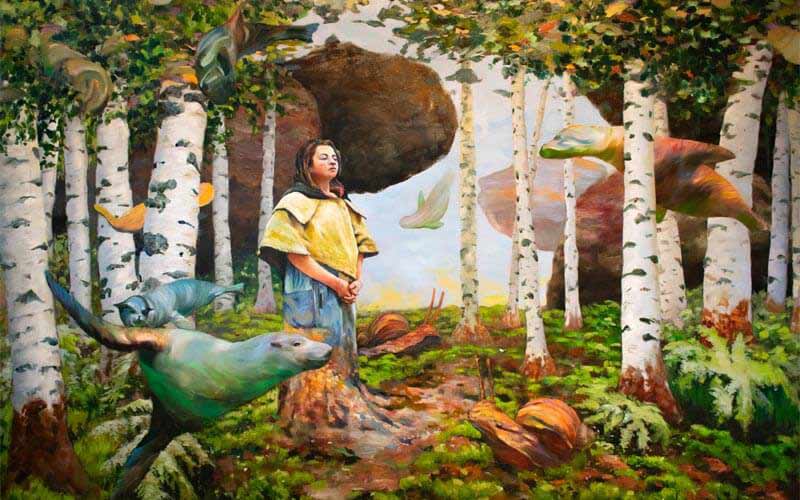 Dan Arcus is a polyvalent artist working in multiple techniques and mediums. His work approaches key elements of the contemporary society by metaphor, using the symbolism behind the images and the titles of his artworks as a conduit to the viewer’s imagination.

Born on 5 June 1983 in the city of Galati, Romania he followed art studies since very young, being a graduate of the University of Art and Design of Cluj-Napoca, Romania. After a period of work in the fashion field in Bucharest he decided to emigrate to Belgium where he started exploring the pastel drawing technique for a few years. He now works in oils, acrylics, ink, pastels and digital mediums and experimenting with their interaction.

In his process he makes digital collages of images found in archives, social media or news sites that are than used as a reference for the final painting or drawing. Alternating between carefully controlled shapes and free hand brushwork, each layer uses the results of unexpected “accidents” from the previous ones as a pretext for approaching the next. The colours are mixed, scribbled, scratched or distorted with a variety of tools, including the palette knife, brushes of various sizes or stencils generating a constant evolution of each composition.

Most of his artwork is figurative, where unusual characters are placed in trivial contexts or in fantasy sites creating an atmosphere filled with familiar elements displaced from time or known reality. His latest work, is flirting with a dreamlike world that unravels as a map to the subconscious creating unexpected emotional reactions based on each viewer experience of reality.

He exhibits in Belgium, Romania, France, United Kingdom and Ireland and his work is part of more than 200 private collections around the world. ~ @danarcus 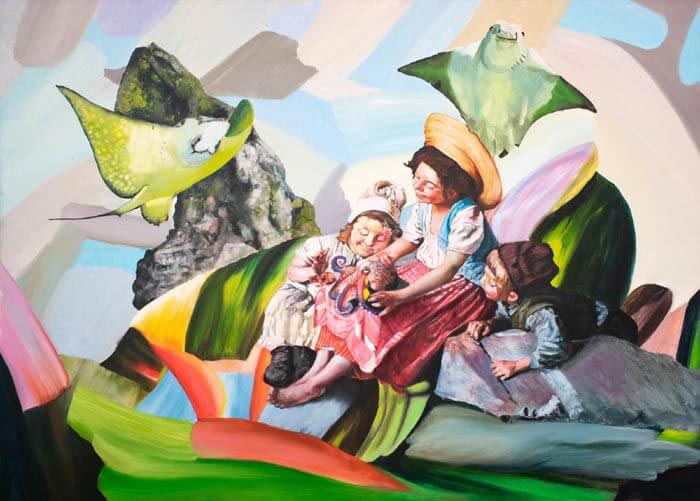 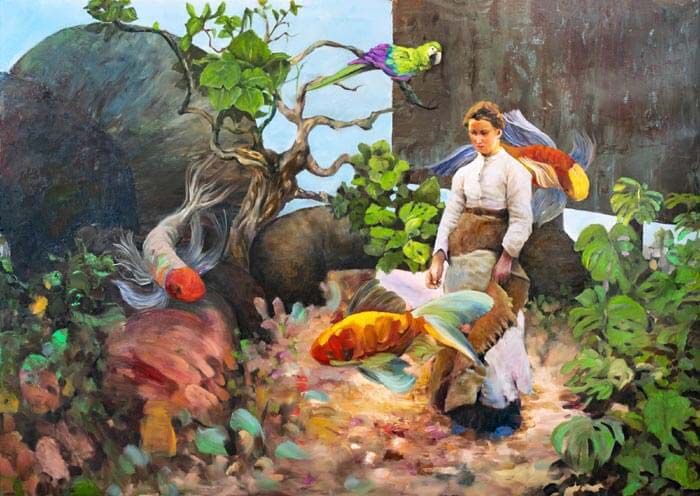 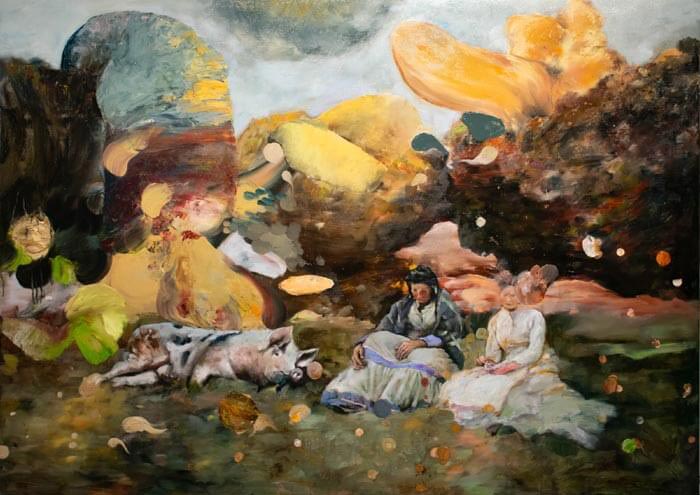 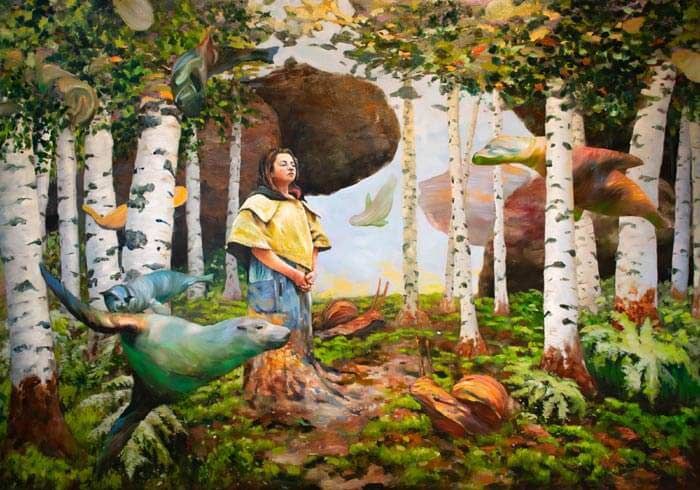 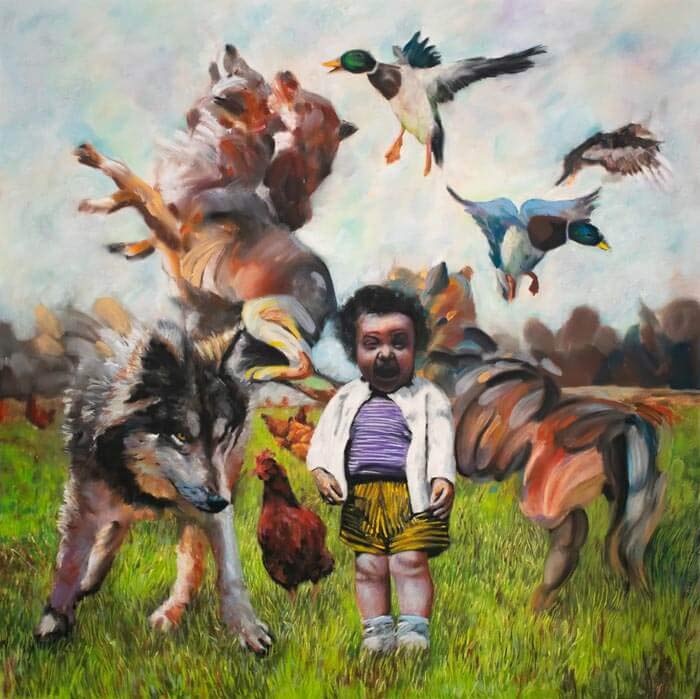 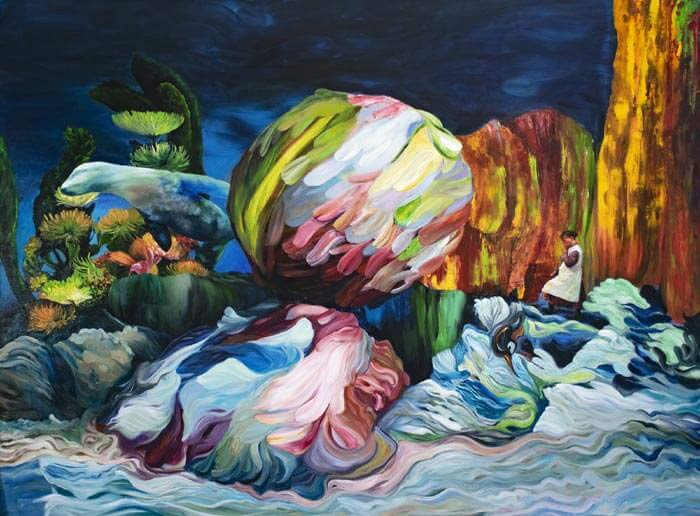 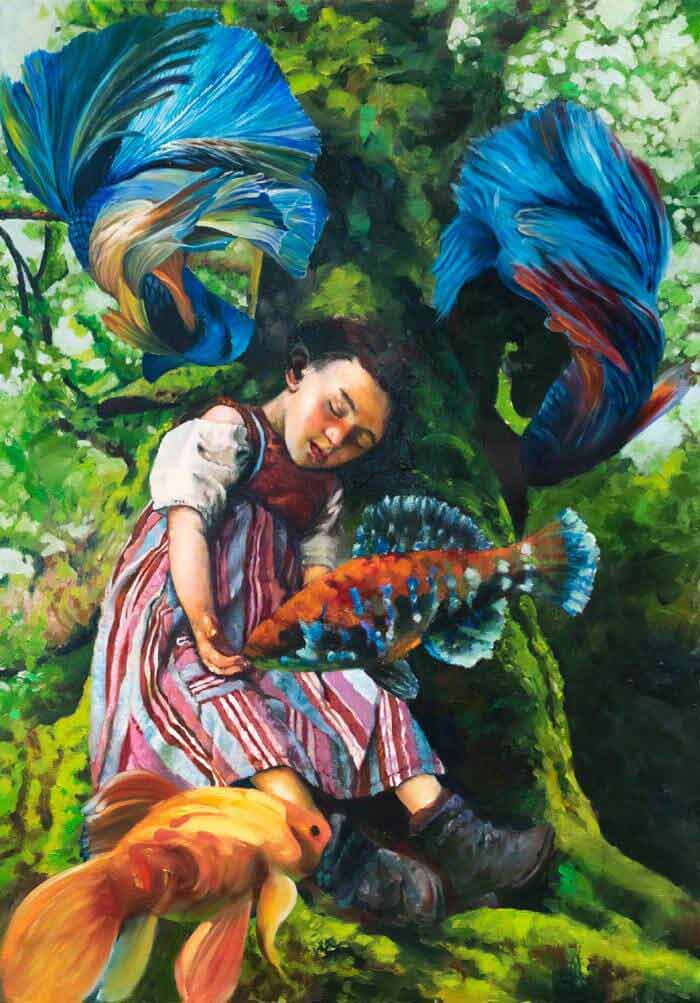 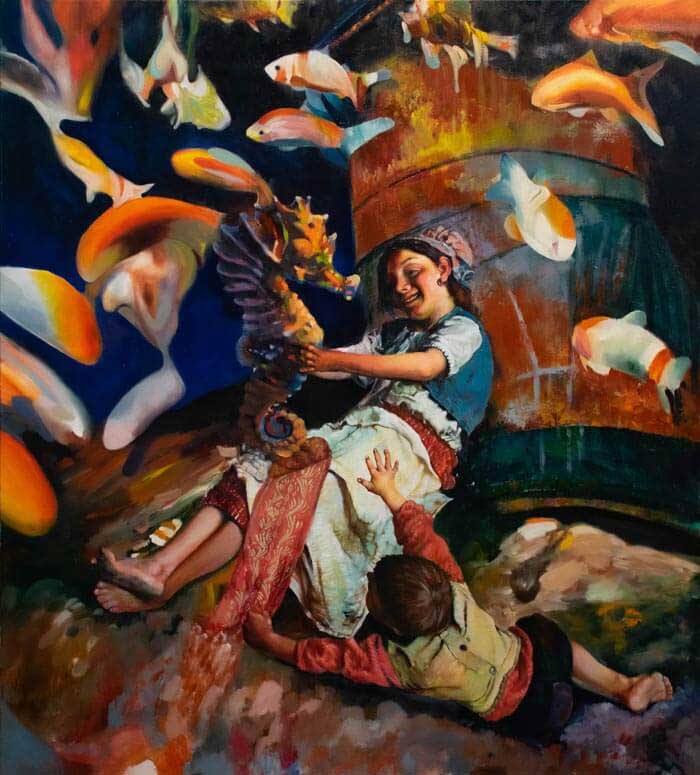 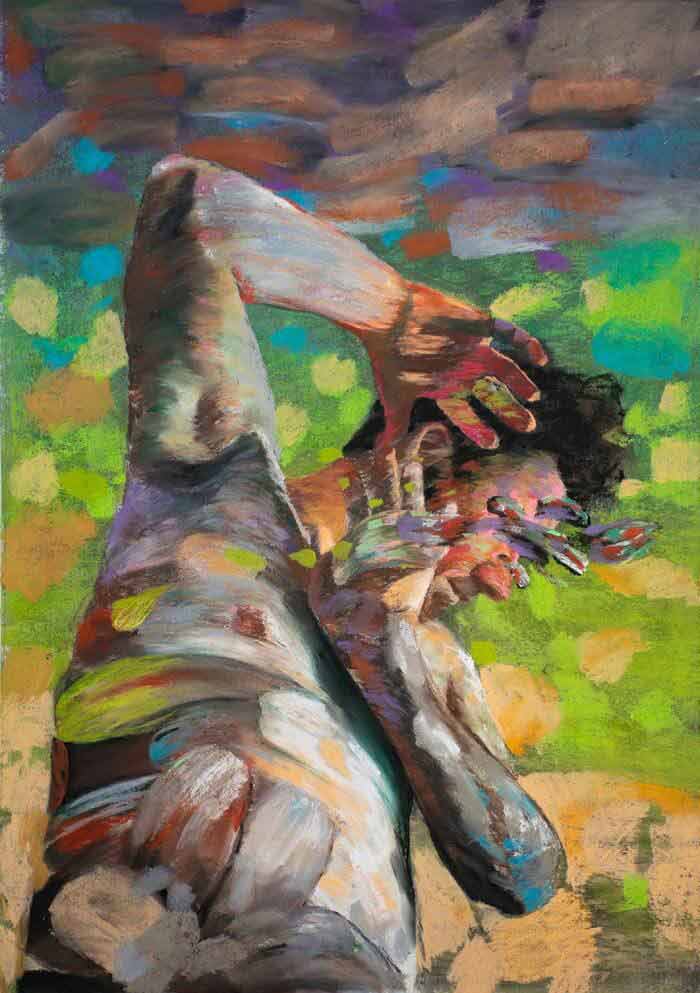 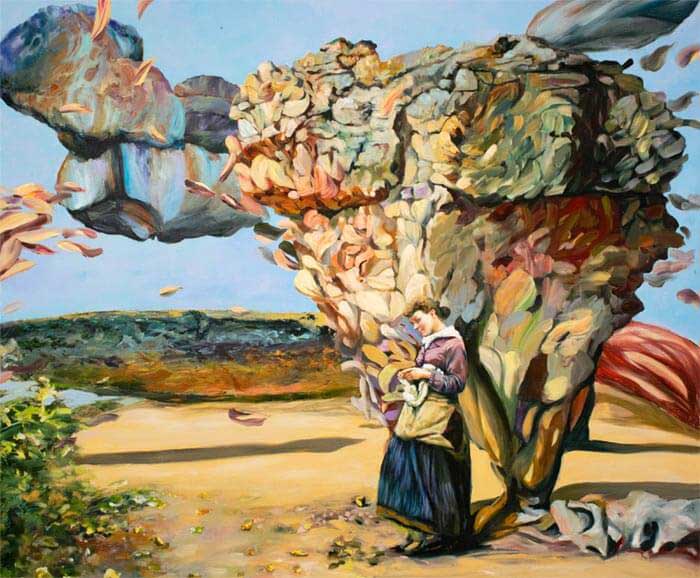