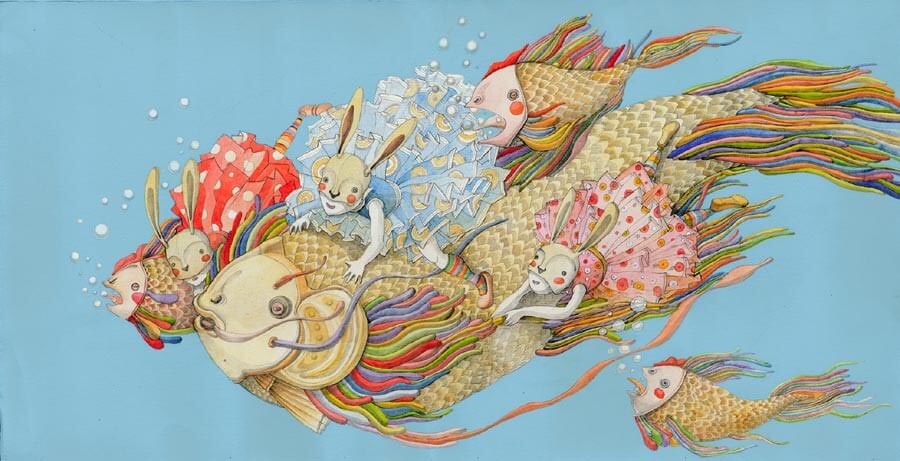 My name is Lina Kusaite. I illustrate children books, create artworks for interior design, love to draw plants and create education methods combining ecology and art. My professional life is influenced by a mix of Post Soviet, Dutch and French education systems in the Textile and Fashion Design disciplines.

After the studies in Paris, I was invited to join the trans-disciplinary organization ‘FoAM’ in Brussels, Belgium where I still live. During my collaboration with FoAM, I gained experience as a textile designer, illustrator, concept artist for game design and workshop facilitator. After 10 years of working within this organization, I chose to focus on my own creativity.

My illustration works appeared in international publications and exhibitions. One of my artworks was featured in the display in Times Square as part of the See Me, 2014 ‘Seemetakeover’event. I was invited to be part of number of world illustrators catalogues like Always Me!: Self-portraits of Global Illustrators published by Dopress Books, Magic Paintbrush by Illustration published in 2015 by Hightone and Mix & Match, Exploring Contemporary Collage by Ginko Press. In 2016 I was awarded for the second place as the best illustrator for the works featured in the book “Feathers, Paws, Fins, and Claws: Fairy-tale Beasts”, at the Moonbeam Children’s Book Awards, US. Additionally, this publication was a finalist at the 2016 Next Generation Indie Book Awards, within the category Children’s Juvenile Fiction. In 2018 I won a gold medal for the Best Book Illustration at iJungle 2018 Illustration Awards.

My main source of creativity is Nature and it’s ecosystems. After reading Japanese biologist M. Fukuoka’s book ‘The One-Straw Revolution, I became very interested in the complexity and beauty of ‘Natures World’ in the relationship with human-kind. It inspired me to express this connection within my work. Therefore I decided to create different methodologies, workshops and artworks in order to inform people about the social life of plants and undeniable need for humans to connect with the wilderness. @linakusaite8 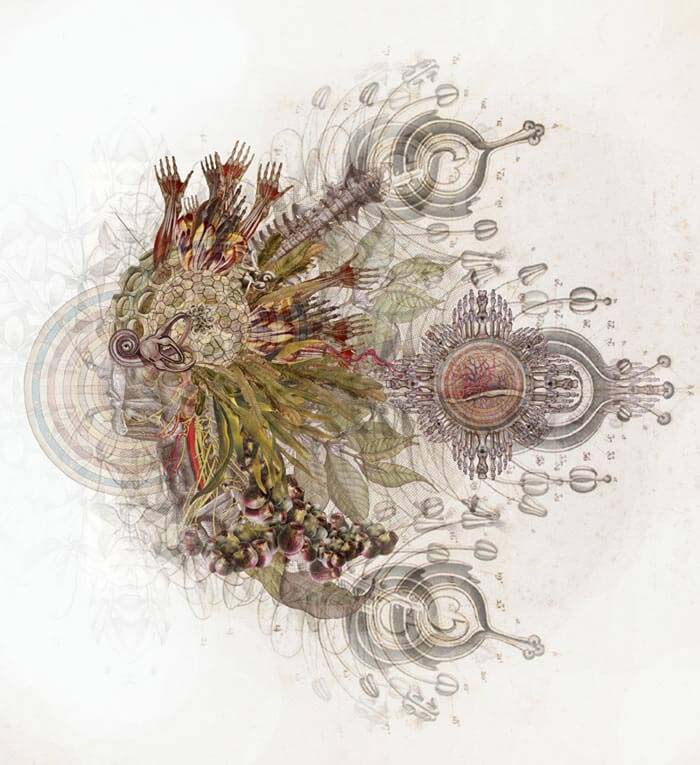 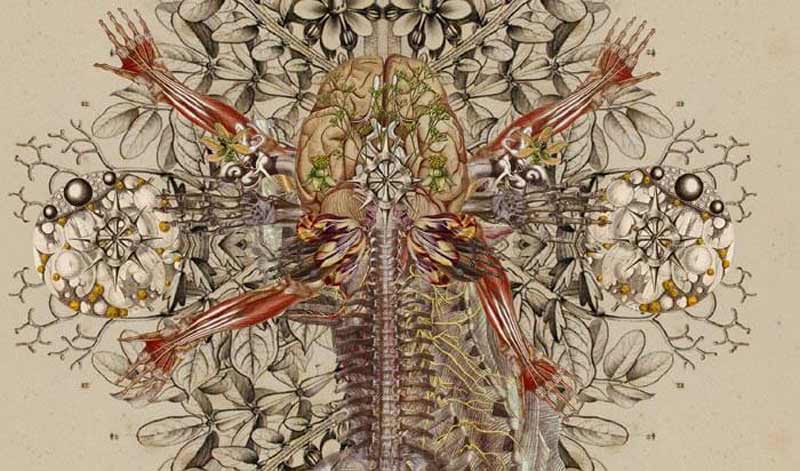 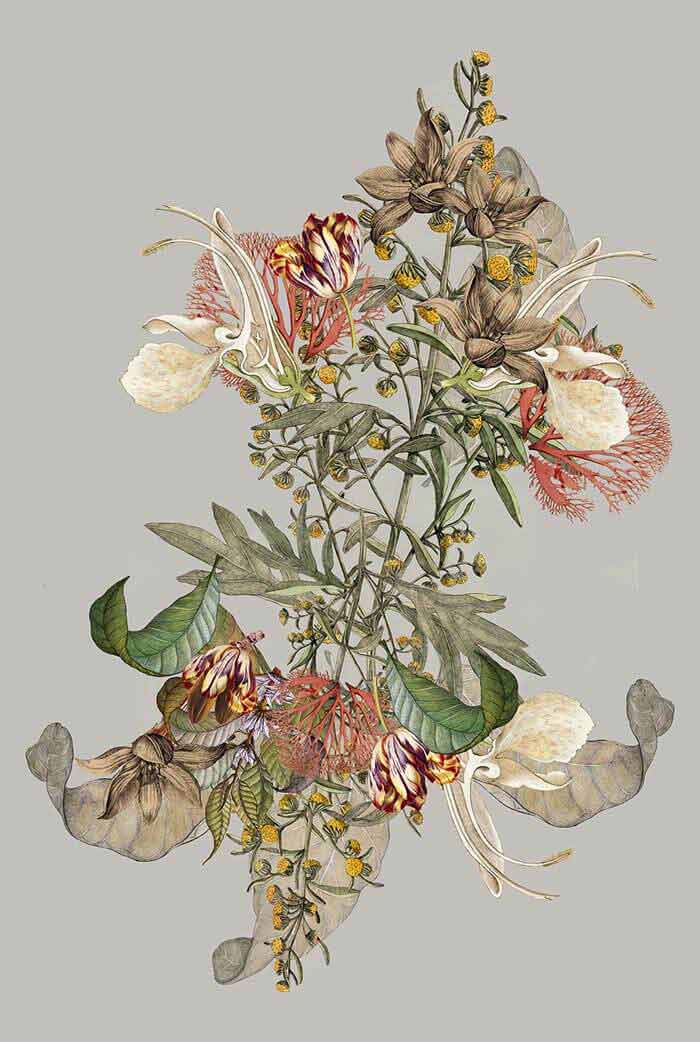 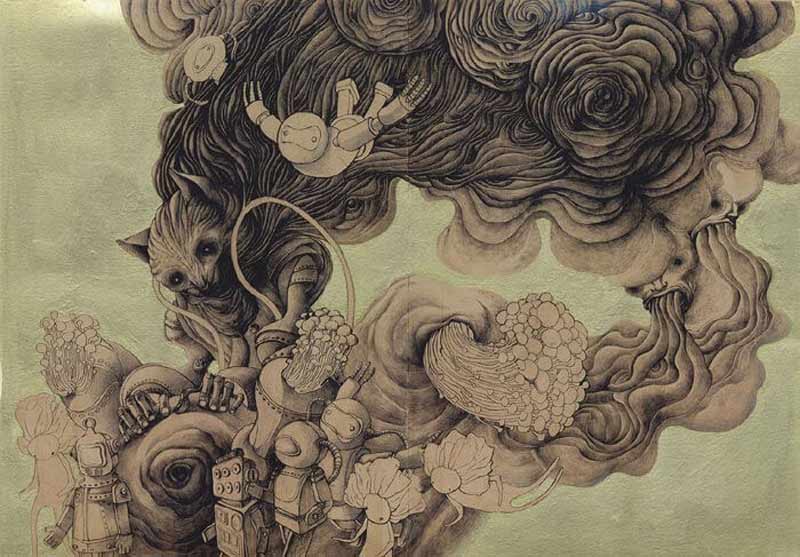 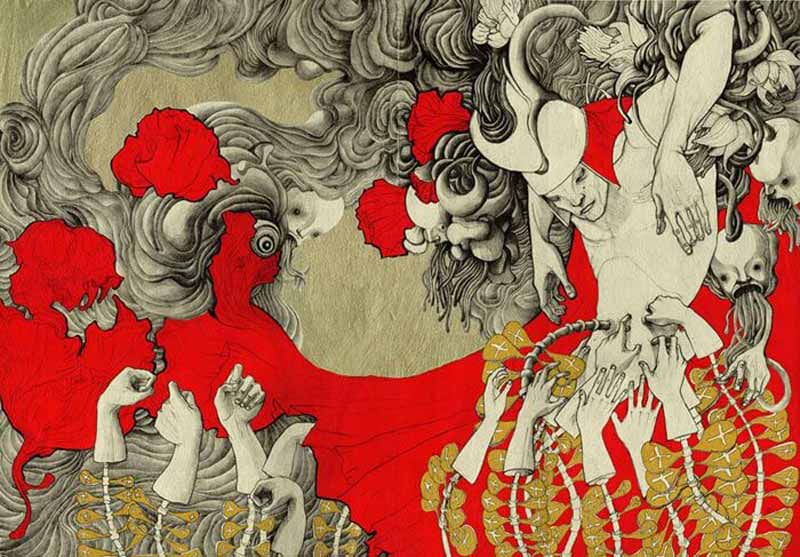 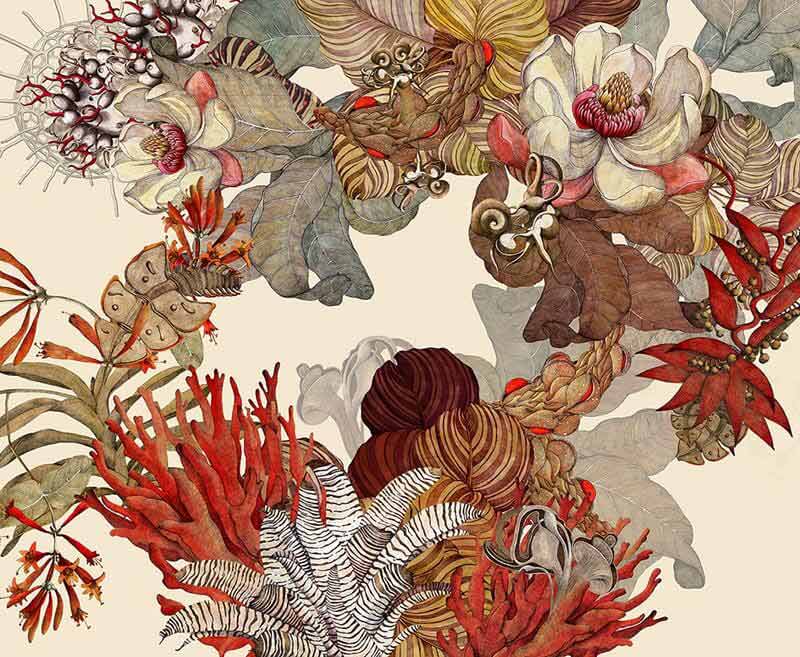 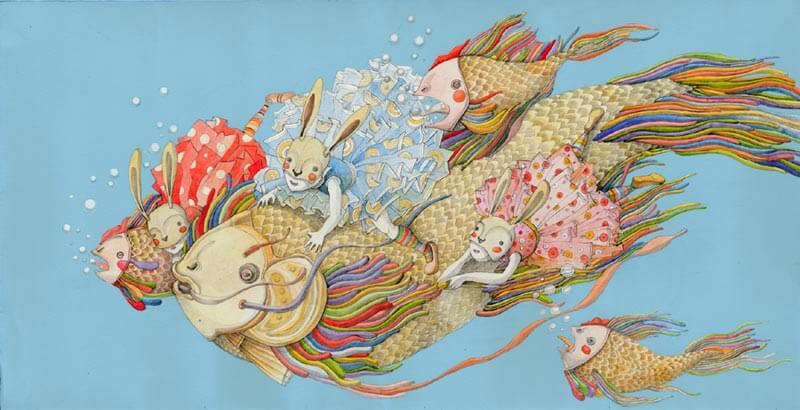 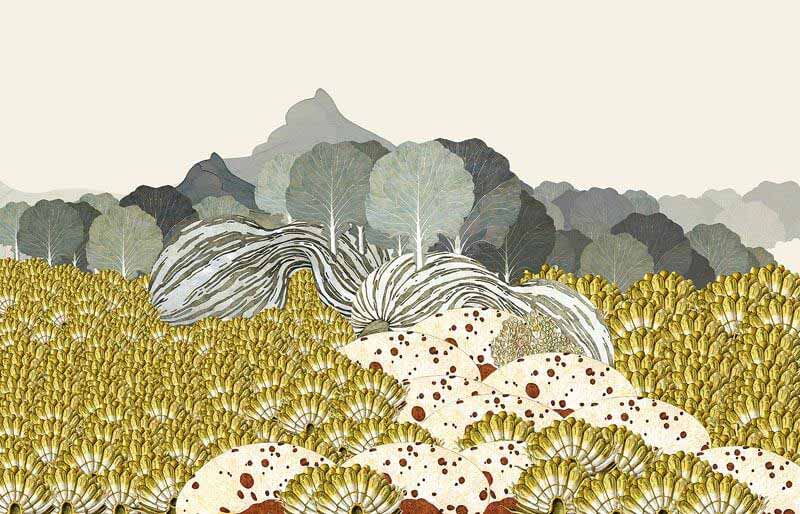 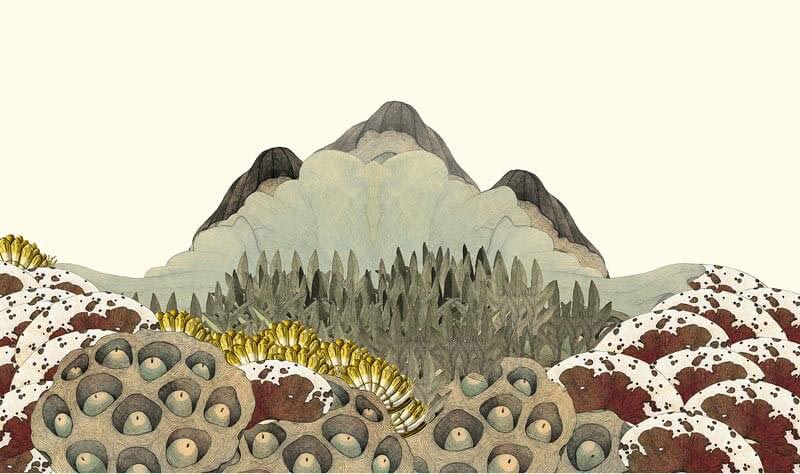 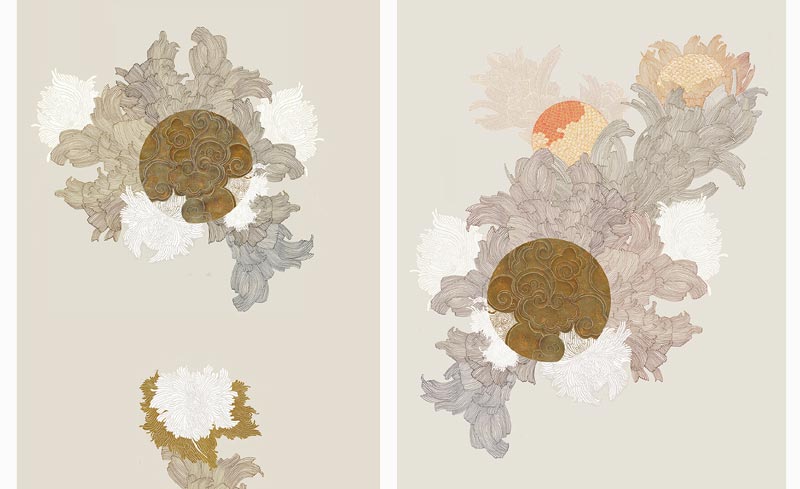 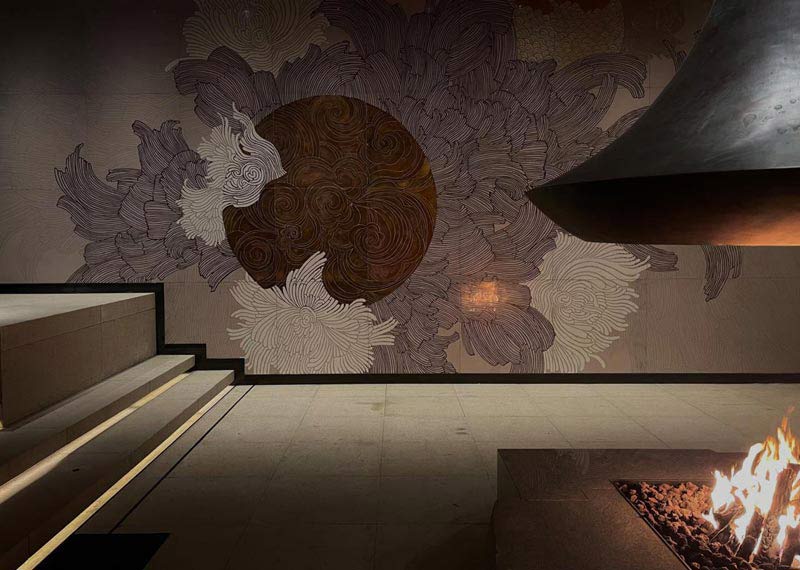 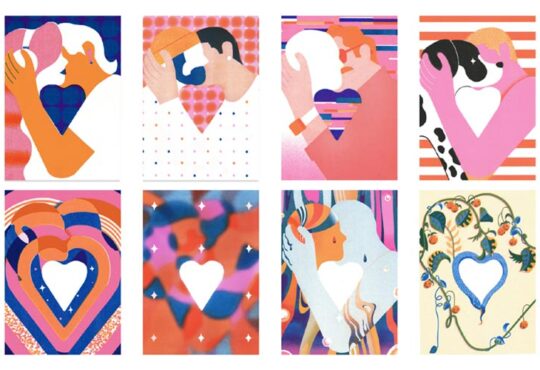 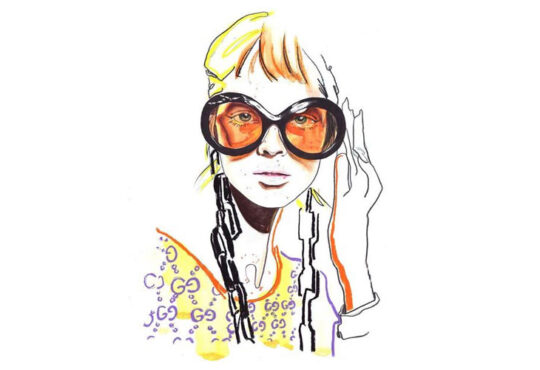 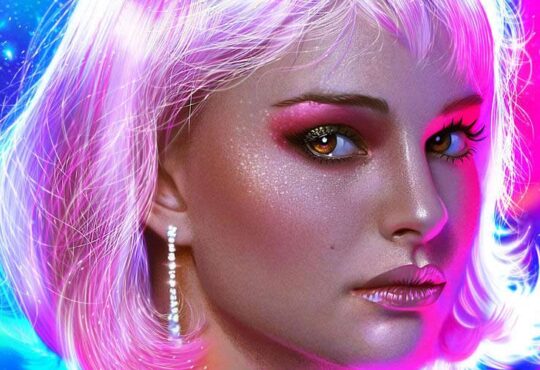 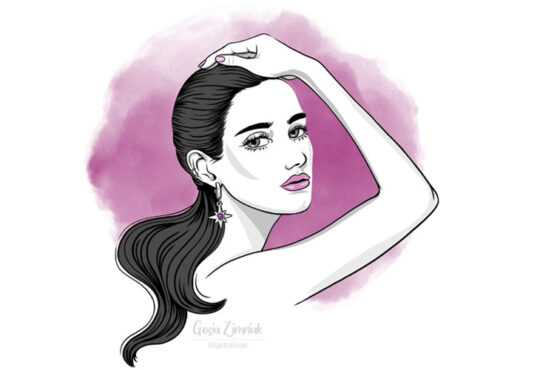 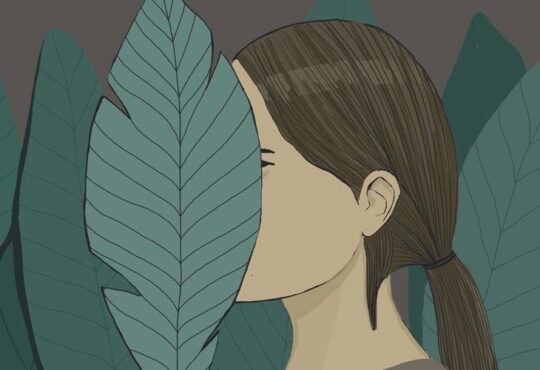 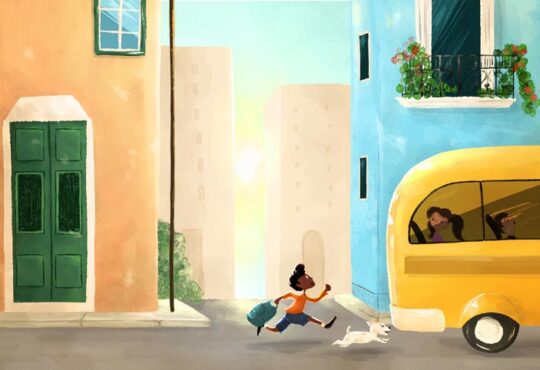