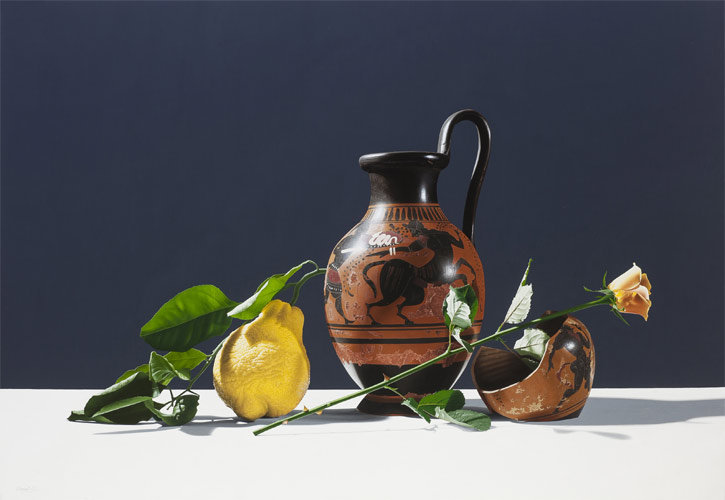 Riccardo Evangelisti lives and works in Frosinone. He starts exhibiting his first works already be forgetting his Secondary Art School certificate and attending the Academy of Fine Arts, being highly appreciated by critics.

Thanks to his father’s work as a gallery owner, he has always been in contact with the world of arts, meeting artists who inspire him in the search for new and different forms and techniques, and developing a clear talent in the art of painting.

Over the years, his style improves; he prefers still life and paints his works with great contrast between light and shadows, inspired by Caravaggio’s work. Meeting master Luciano Ventrone, while attending his studio, was paramount to his approach to the hyperrealism technique. In 1996 he gets the first acknowledgment of his work: he is invited to the XII Quadriennale “Ultime Generazioni” at the Exhibition Palace in Rome. In the following years, he participates in several National and International Art Exhibitions and Fairs: London, Miami, Los Angeles, Rotterdam, and Utrecht. Furthermore, his works are included in many Italian and Foreign Galleries and Collections.

Evangelisti’s feature is being able to render at first sight the actual representation of the object that “in its entire essence” captures the observer, and involves him/her in a more careful research, by revealing itself in a universe made of infinitely small details, invisible to many, and absolutely nonexistent to many others.

About his works, Edward Lucie-Smith maintains “Riccardo Evangelisti’s still life paintings possess an intense realism that makes the objects presented in them seem more ‘real’ “in the sense that they are more intensely felt and experienced” than they would be if we saw them for ourselves”. ~ Riccardo Evangelisti 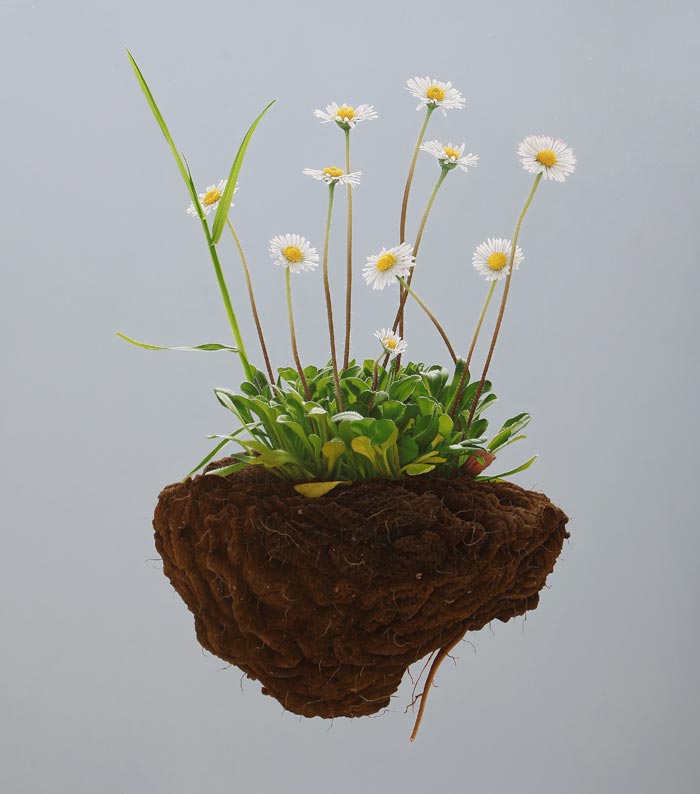 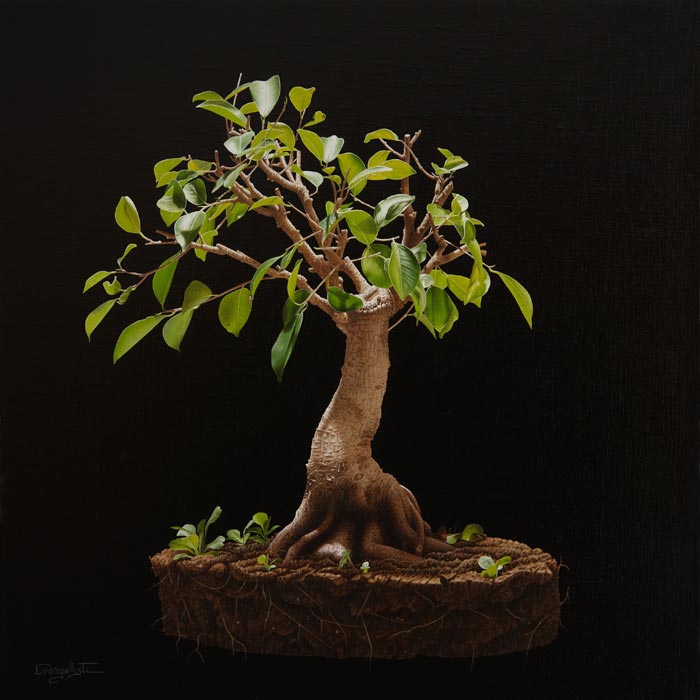 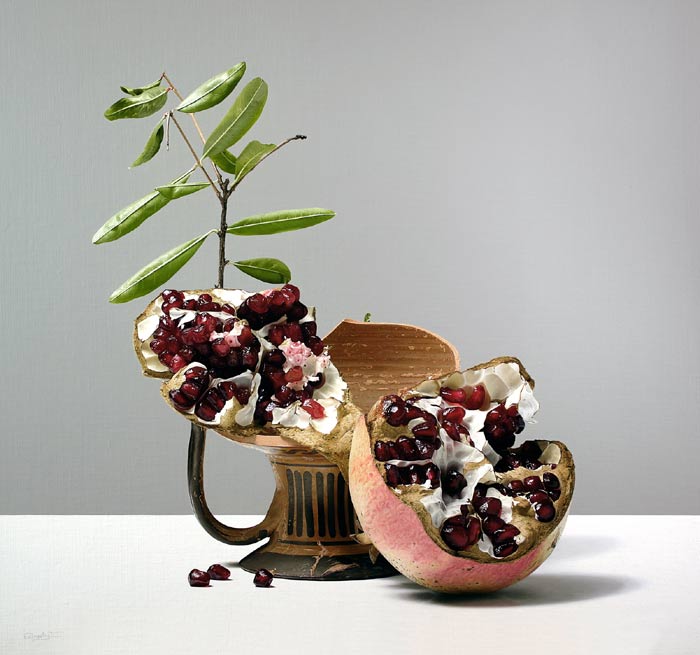 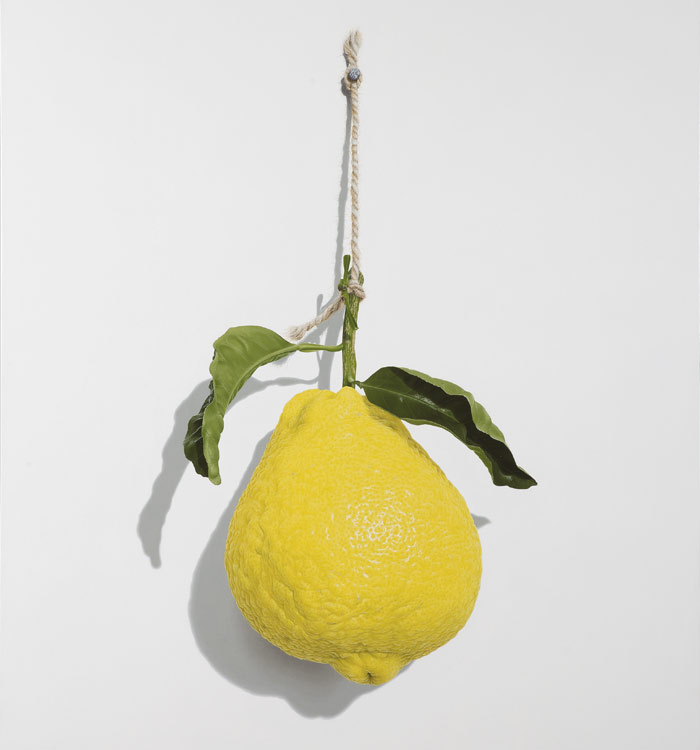 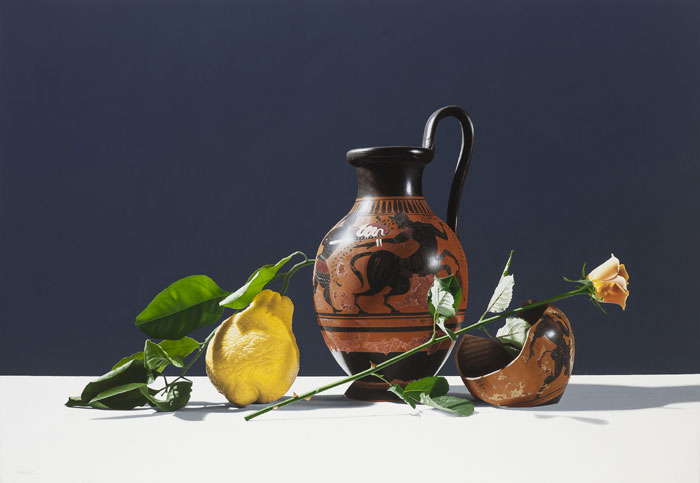 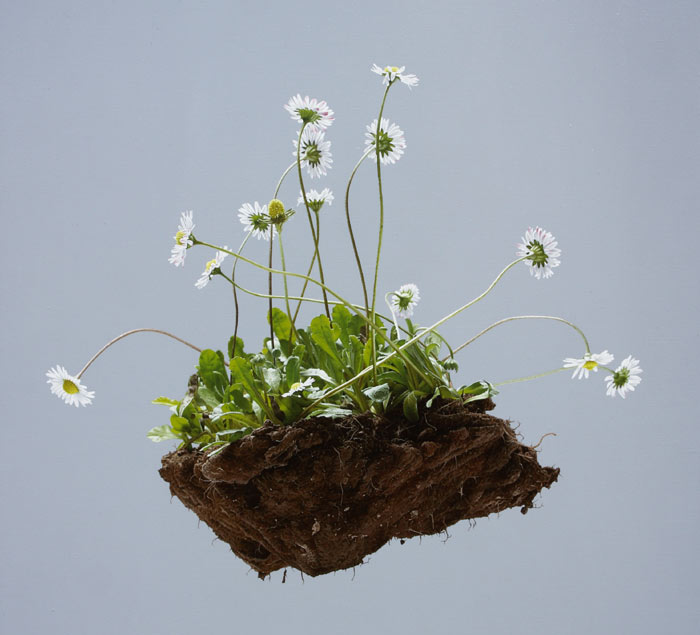 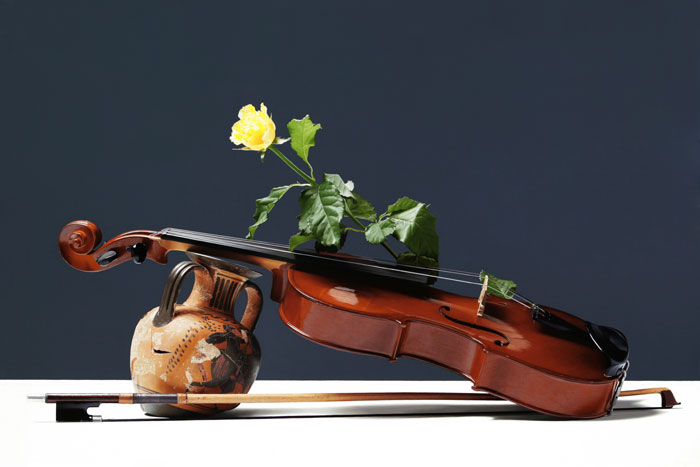 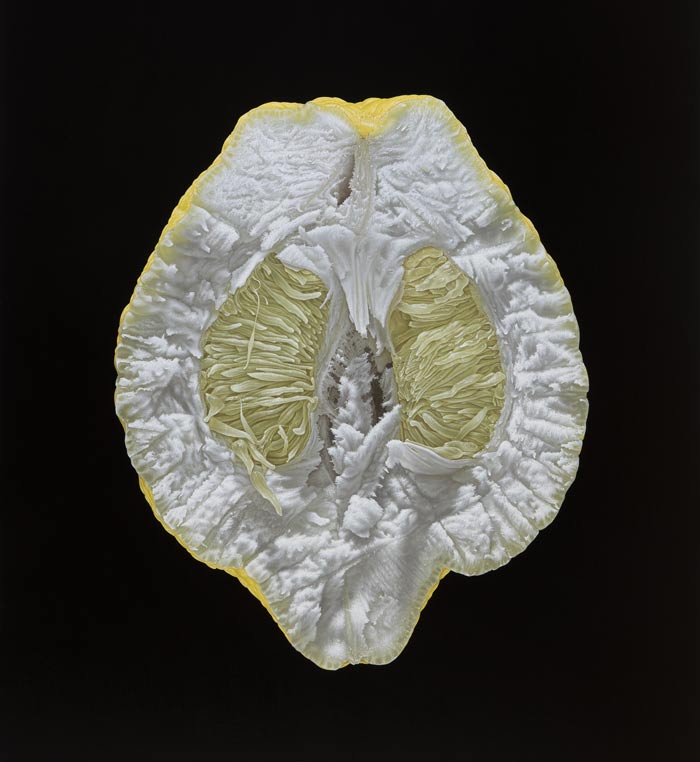 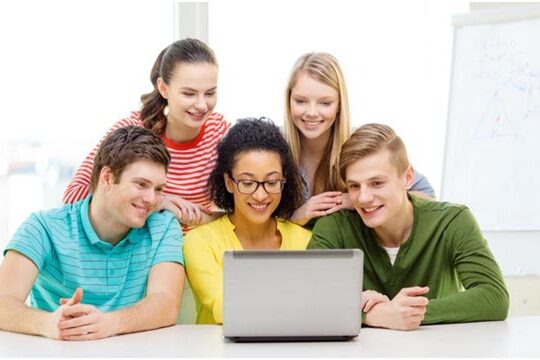 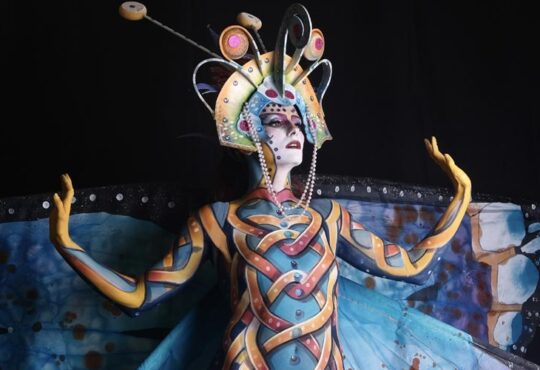 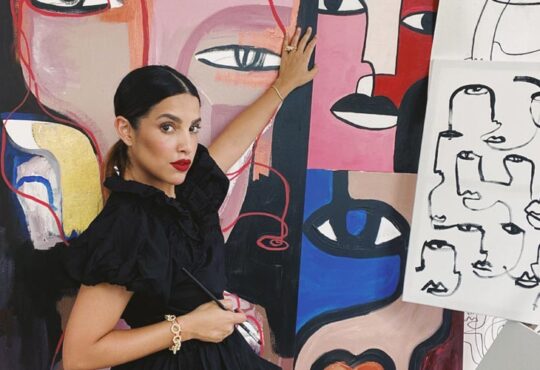 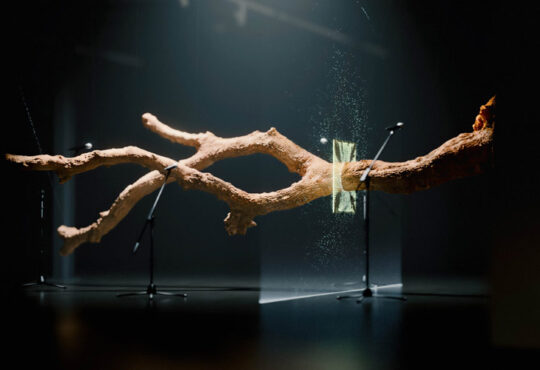